Upcoming changes to how Windows 10 automatically installs driver updates may cause plug-and-play to break for some devices.In February 2020, as part of the new optional update experience, Microsoft allowed hardware developers to mark submitted drivers as either ‘Automatic’ or ‘Manual.’
Drivers marked as ‘Automatic’ are automatically installed by Windows 10 when an associated device is plugged into a computer for the first time.Windows Update is also used to deliver automatic drivers to allow hardware developers to quickly deploy fixes to Windows 10 users encountering bugs in an existing driver.When drivers are marked as ‘Manual,’ Windows 10 will automatically install the driver as part of the operating system’s plug-and-play feature to get new hardware up and running if an automatic driver is not available.However, manual drivers will not be installed automatically via Windows Update and will instead be displayed and manually installed via the Windows 10 Optional Updates experience.

Starting in November, Microsoft is making some minor changes to how Manual drivers are being deployed that could break plug-and-play for some devices.On November 5th, 2020, drivers marked as ‘Automatic’ will continue to be automatically installed by Windows 10 when a new device is plugged into a computer or Windows Update.Manual drivers, though, will no longer be installed as part of the plug-and-play process and will only be available via the Optional Updates section.“Manual driver updates can be installed manually on your machine if you specifically request them by navigating to Settings > Update & Security > Windows Update > View optional updates,” Microsoft explains in a new blog post.With this change, if a device is plugged into a computer and there is no automatic driver available, instead of searching for a manual driver, Windows 10 will issue a DNF (Driver Not Found) error, and the hardware will not work automatically.

To get the manual driver installed, a user will need to go into Windows Update > View optional updates and install them from there.

This change is a strange one for Microsoft to make, as they are effectively breaking the plug-and-play feature for some devices in Windows 10.The only way this won’t be an issue is if every device has at least one automatic driver available that can be used when initializing the new hardware. 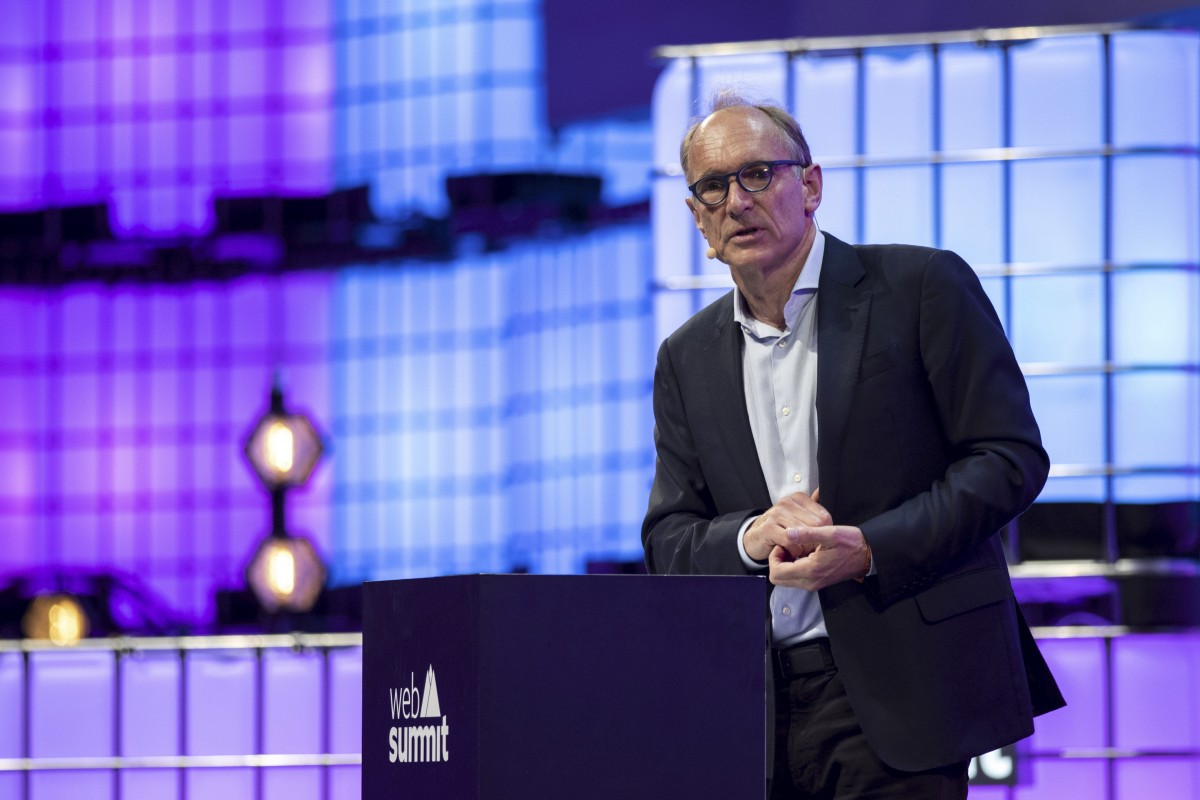