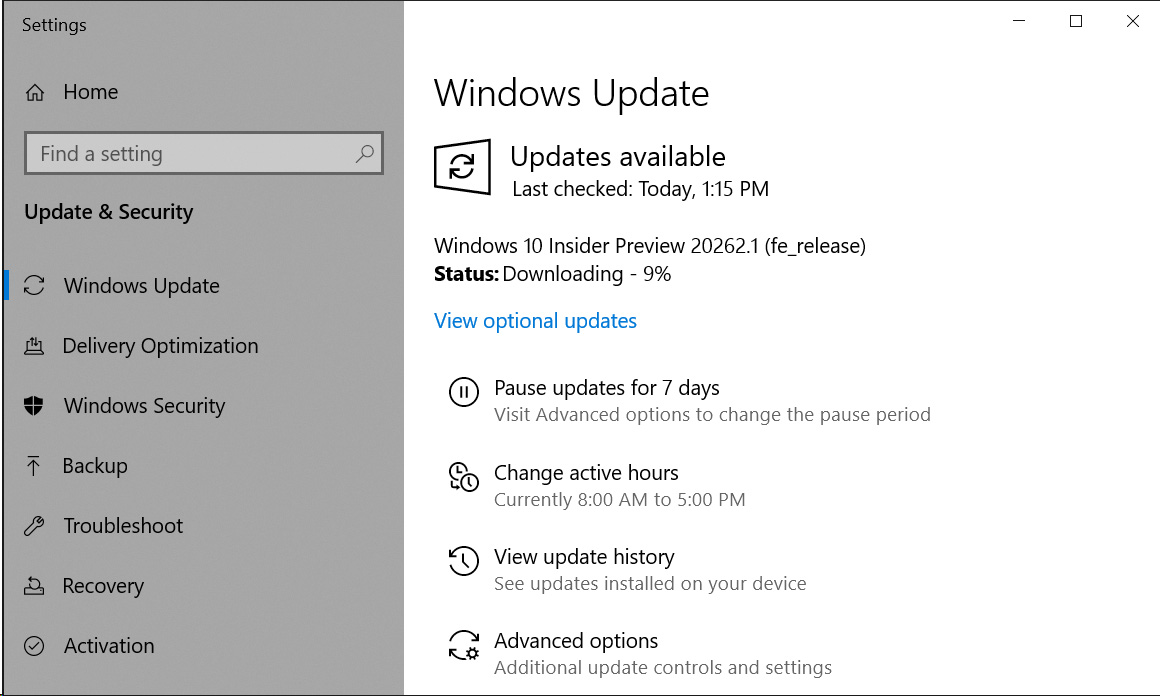 Below are the new features in this release, and you can read the full release notes here.