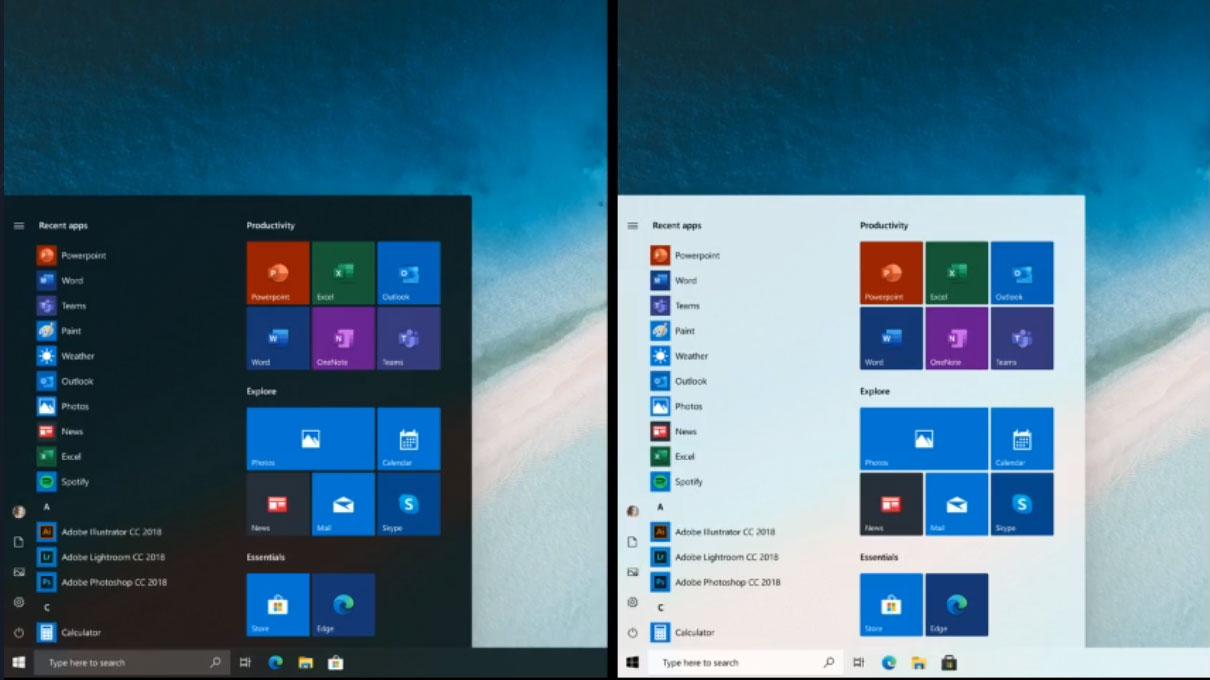 With the new vision of the Start Menu, Microsoft is exploring the idea of using a transparent background and the new Fluent-based icons to “visually unify the start menu from somewhat chaotic color to something that is more uniform.” 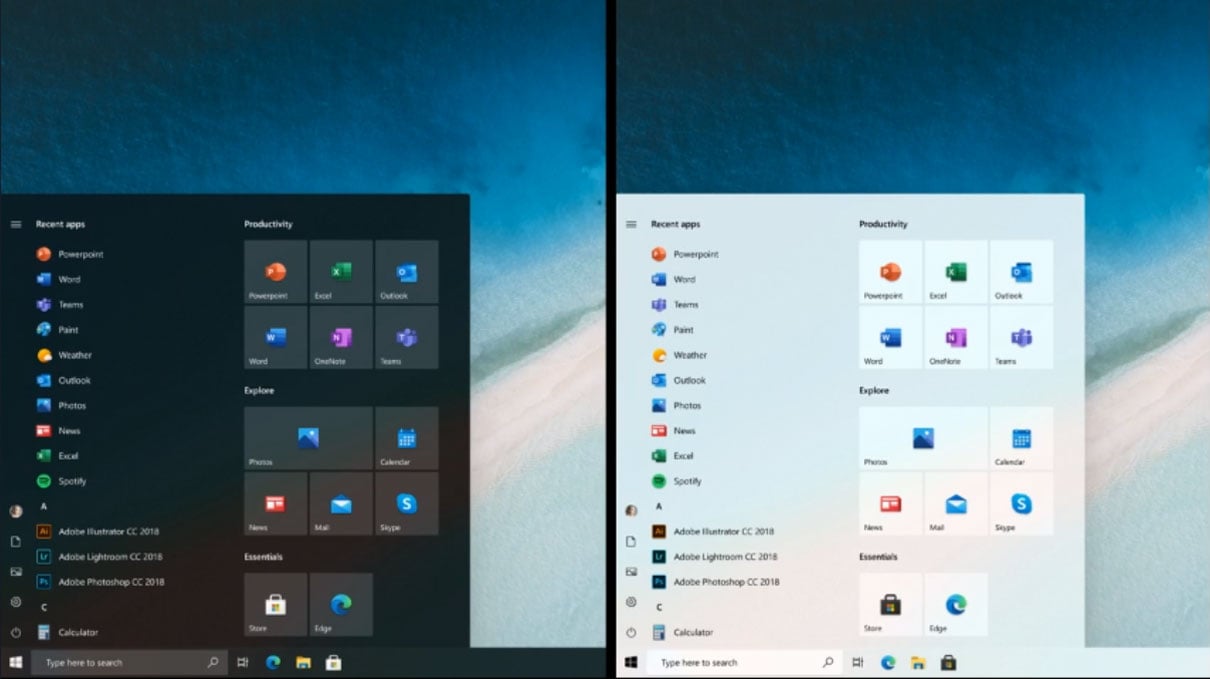 It has also been widely reported this week that the Windows 10 Live Tiles are being removed from the Start Menu.During the webcast, Senior Program Manager for the Windows Insider Team Brandon Leblanc stated that this is not true.“Live tiles aren’t going anywhere right now. It’s about blending the new icons better with how they look on Start today. That’s what we’re discussing now,” Brandon Leblanc stated.For those who use Live Tiles, you will be able to continue doing so in the future.