Instagram launched ten years ago today: the photo-sharing app first hit the App Store on October 6th, 2010, a few months after the release of the iPhone 4. To celebrate, Instagram has added an easter egg to the app that lets you change its home screen icon.

The icons available include the classic Polaroid-style camera designs that were used for more than five years. There are themed variations on the current logo, too, including Pride rainbow colors and monochrome options. The app update also includes another feature: a private map and archive of your stories from the past three years.

To access the new icons, go to the settings within the app and do a long swipe down on the screen to reveal some emoji. Once you’ve swiped down far enough, the icons will be unlocked and you’ll see a message from Instagram.

The icons Easter egg still appears to be in the process of rolling out — I’ve got it to work on a couple of phones, but some don’t have it yet.

It sounds like the icons will only be available during October. Instagram’s message reads “this month we’re inviting you to change your app icon to your favorite,” so don’t get too attached. 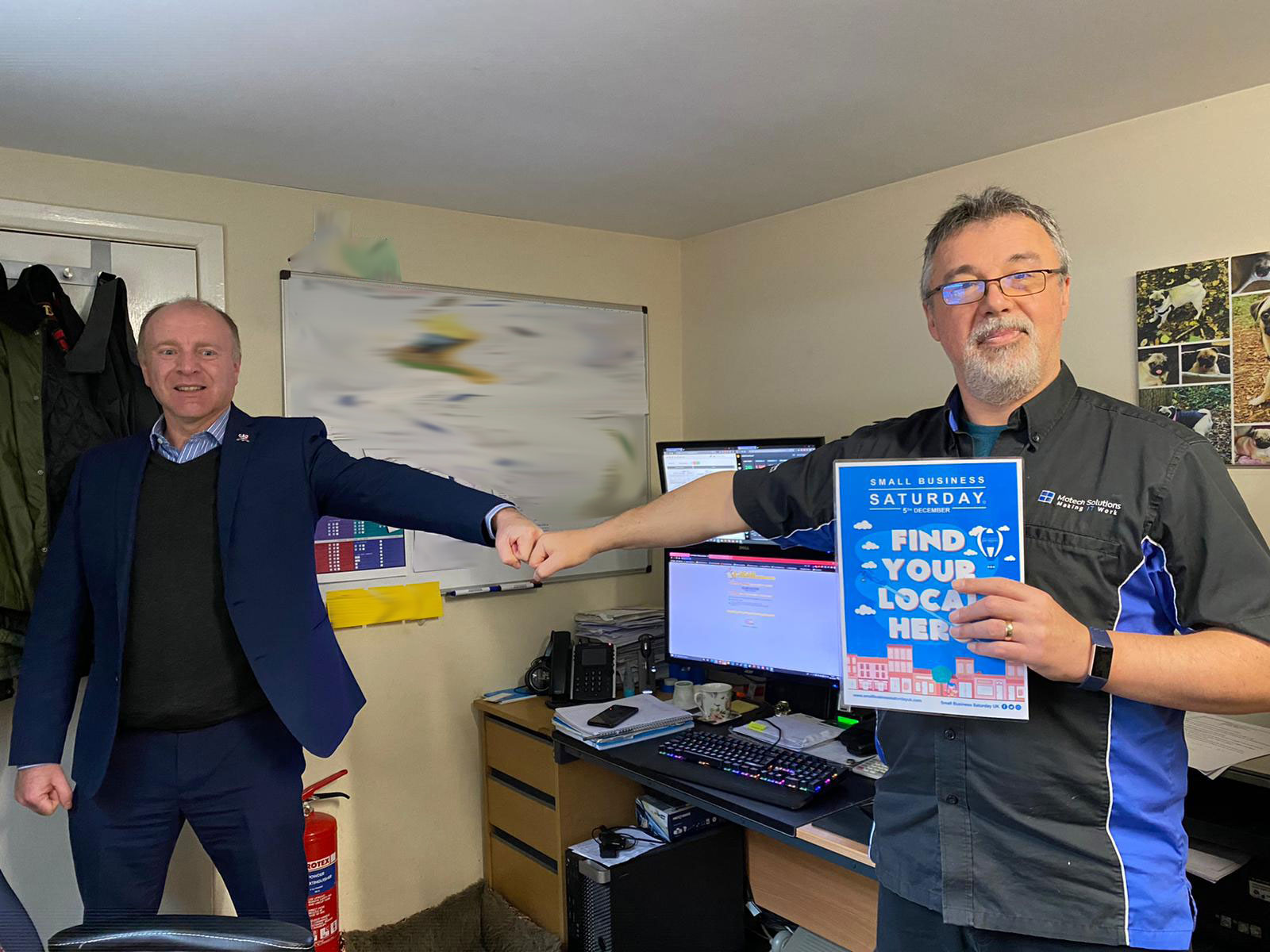