How to restore Windows Photo Viewer 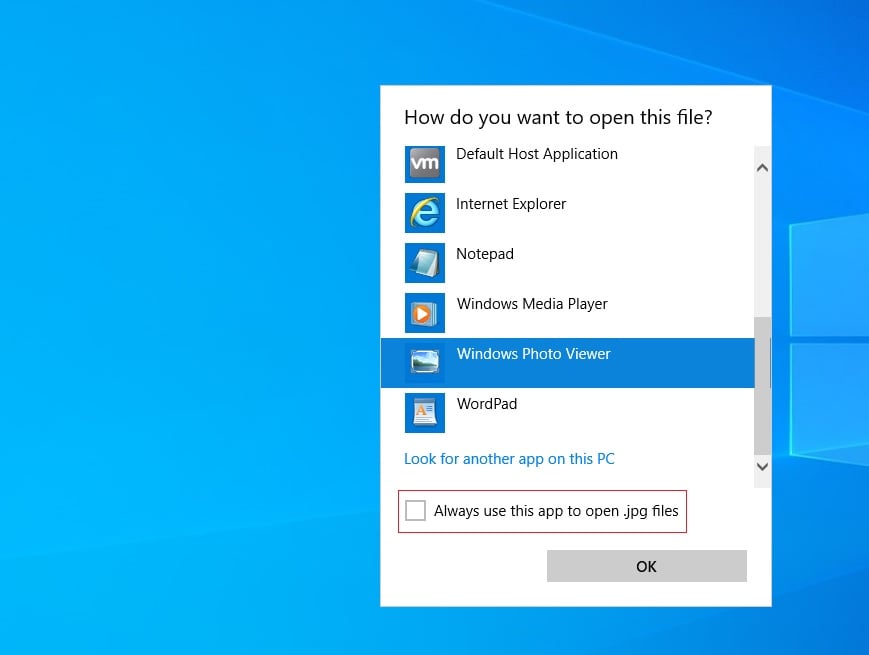 You need to repeat the above steps for all other image file types that you wish to use Windows Photo Viewer by default.